The Right Trophy Plaque Engraving Machines for Your Project

Engraving a trophy plaque is a common process in areas brimming with champions, and bright and creative minds are in charge of the process. The World Cup, The Champions League, and that little trophy you got from the debates have a beautiful inscription on them. However, such inscriptions are not possible without a proper marking procedure.

There are many trophy plaque engraving machines you can use, with each working under different principles. Whether you choose to use a manual engraver or a laser engraver, at Heat Sign, we can guarantee you the best in terms of quality. Before delving into how you can engrave your trophy, below are some trophy plaque engraving machines you could consider for your project.

The HS-FL10/HS-FL20 10W/20W Fiber Laser Marking Machine is an ideal trophy plaque engraving machine that is easy to use and boasts numerous features. It is a popular laser engraving machine as it can mark various metal materials.

HS-UV03/HS-UV05 3W or 5W UV Laser Marking Machine is another powerful trophy plaque engraving machine that you should consider for your project. It is a software-enabled machine that is easy to use and also compatible with many metal and non-metal materials, especially suitable for glass marking. 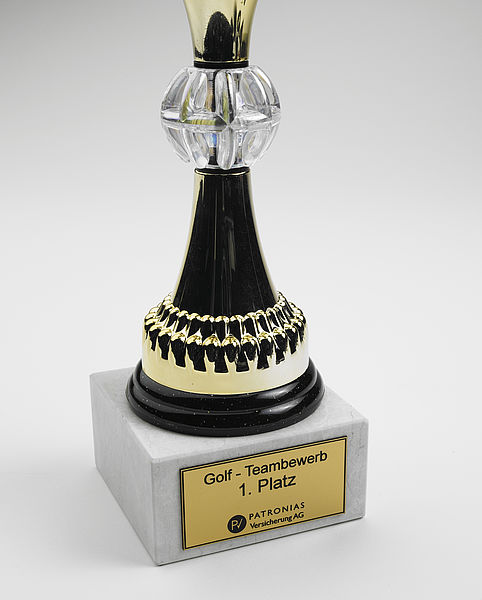 Marking a trophy plaque is normally done via engraving as this produces a highly readable marking. However, there are two types of engraving possible to achieve the “quality” effect.

To help you choose the right process and, of course, the right engraving machine, this article will introduce trophy plaque engraving machines and the different processes suitable for quality marking. It will then show you what factors are important in choosing the right one. At the end of the article, you will have a clear idea of how to engrave a trophy plaque.

Trophy Plaque Marking Processes You Can Use

Choosing the right one depends on the material your trophy is made of, your experience, efficiency, and desire for craftsmanship. 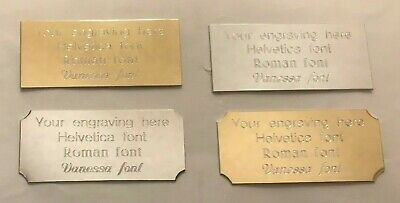 If you are a football lover, you would have witnessed a possible manual engraving process before. The Champions League Trophy is manually engraved with the winner’s name before awarding it to them.

Manual engraving is a measure of artisanship. Therefore, the trophy subjected to such methods is of high regard. Consequently, they are very costly and of high value.

Why Is Manual Engraving Suitable for Engraving Trophy Plaques?

Like laser engraving, manual engraving also provides markings of very high readability. Due to the operator control, readability can be further enforced on the trophy plaque.

Unlike laser engraving, manual engraving does not subject the trophy to thermal and chemical stress. The method does not generate or use any form of heat and chemicals. Therefore, there is no need for a cooling system, and the surface finishing of the trophy is unaffected.

Unlike other marking methods such as dot peen marking systems, manual engraving does not lead to manual stress.

Manual engraving is an effective method for engraving trophy plaques. However, there are many limitations and associated with it. Below are a few things limitations you need to know:

· It Requires a Steady Hand

The designer working with a manual engraving tool must have a steady hand. Any error as a result of the hand or platform movement can prove fatal to the process.

Being a result of artisanship and steady hands, it is not surprising that using a manual engraving machine on your trophy will require more capital.

· There Is a Limitation on The Type of Material

· It is Not Production Efficient

People use manual engraving for single or low-volume trophy plaque marking. Due to the monotonous procedure involved in marking plaque via the method, it is not production efficient.

· There Is No Repetition

You have to always create a stencil for each trophy material you have to engrave. Unless you are engraving the same inscription on the trophy, this can be challenging.

Also, most manual engravers rely on the designer’s astuteness as there is no software for storing data. Therefore, it is not possible to replicate whatever you want to engrave. 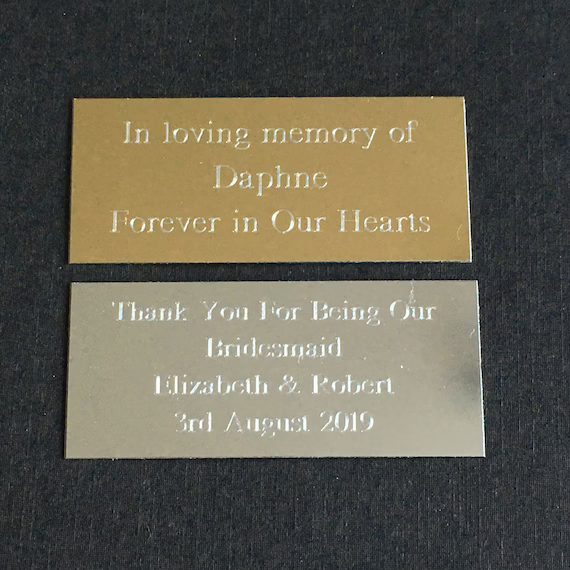 Scribing is another popular trophy engraving process involving a scribe cutting the required inscription on the trophy plaque. Depending on the scribing machine you use, you can have different readability levels.

Scribing tools also depend on characteristics such as hardness and thickness. Therefore, you make sure that the scribe you are using is harder.

Why is Scribing Marking Machines Suitable for Engraving Trophy Plaques?

Below are a few reasons why you should use scribing marking machine for engraving trophy plaques.

Depending on the stylus’s tip you use, a scribe will produce markings of high readability against a contrast. Common stylus tip material you can use includes diamond and carbide.

· It Does Not Lead to Thermal and Chemical Stress

Scribing marking machines do not generate or use heat. They also do not work with chemicals. Therefore, the trophy plaque will not be subjected to thermal and chemical stress.

Scribing marking system limitation in trophy marking is based on the readability against contrast. Therefore, the method is only applicable in places where the contrast will promote readability. Like manual engraving, it is also not production efficient.

The marking inscribed on the trophy is permanent and highly readable. Together with the overall efficiency of the machine and method, laser engraving is the most popular method of the three processes.

Why Laser Engraving Is the Most Suitable for Engraving Trophy Plaques?

Why then should you use laser engraving to make your trophy plaque? Below are a few reasons why you should choose the method.

· It is Compatible with Many Materials

Unlike manual engraving, laser engraving is compatible with a wide range of materials. It does not matter whether your trophy is made up of glass. The method allows you to cut a highly readable marking on any material.

· It is Production Efficient

Laser engraving, due to its computerization, is also production efficient and effective. You can use the method to work with many trophies, either with the same inscription or different inscriptions.

Laser engraving also has its limitations. Below are a few you should consider before selecting it as the right method to engrave your trophy plaque.

· It Leads to Thermal Stress

Laser engraving works with laser beams, which is a heat generator. Therefore, using a laser engraving machine can result in the need for coolants during the process.

How to Choose the Right Trophy Plaque Engraving Machine?

A successful engraving operation comes with using the right machine, which in turn comes with understanding the different marking processes comes and their peculiarities. The following factors play huge roles in selecting the trophy plaque engraving machine and process.

The most important factor that will determine the method or machine you work with is your budget. You should choose a method that will produce efficient and effective engraving concerning price.

For example, while laser engraving is efficient and effective, it has a huge cost. However, manual engraving, depending on what you are working on, can be efficient, effective, and up to the cost.

The type of material you are working with will also dictate the method and machine you should use. Manual engraving is suitable for working with many materials. Inasmuch they are cuttable with a stylus. For Laser machine, different types of laser engraving machines can work on different materials.

Power Rating and Other Features

On selecting a process, you must be able to select the right machine from the multitude. You can do this by checking the power rating and other features that boost ease of operation.

For the best operating procedure, it is better to go with a handheld laser machine as it increases manipulation and maneuvering, which aids better engraving. However, in choosing such as laser engraving machine, it is important to select one with industrial applications as this will denote its capability.

Get the Best in Terms of Trophy Plaque Engraving

To get a quality engraving trophy process, you must use the most suitable method and machine. Of the different marking methods available, manual engraving, scribing, and laser engraving are the most common methods. This article introduces the three methods, their procedures, advantages, limitations, and how to choose the right method and machines.

Are you looking for a high-quality trophy plaque engraving machine? Then Heatsign is your best bet. Why not check our catalog and gain access to the best-marking machines ideal for engraving any trophy?

How much do engraving machines cost?

Can a trophy be re-engraved?

What machine do you use to engrave? 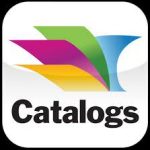